In 1742, the village of Dollar had to deal with the problem of a foundling. A baby boy was ‘Barburously and Inhumanely Laid down by its unnatural parents about the beginning of May past into Clerk Burns Malt Kiln Logie’ (the hearth at the brewery at Gateside, Back Road). The child’s parents were never traced. Despite a local tradition that a large sum of money was found with the child, this is not mentioned in the Kirk Session records and the child was sponsored by James Sorley, a weaver. His nursing was paid for out of the ‘Poor’s Box’. The baby is said in Gibson’s Reminiscences to have been baptised John Dollar, but in the Baptismal Register for 30 July 1742, only the name Dollar is given.

In July 1742, the Kirk Session decided to give ‘a Woman eight pounds Scots and a furlot of meal each Quarter until they think it proper to alter the wages’. In fact, regular payments of ‘nyne pounds five shillings Scots money’ were made quarterly to Margaret Drysdale, spouse to James Sorley. The first payment was made on 14 August 1742 for the period from ‘Lambas to Halamas Insuing’ (1 August to 1 November). In 1744, ‘taking into Serious Consideration the Extravagant Rate the Woman needs for keeping the foundling child,’ this was reduced to five pounds.

In January 1745, ‘finding that the woman…is still complaining that she has nothing allowed her for cloaths’ the Session allowed her another pound a quarter. On 8 October 1748, two shillings sterling were given ‘for a bible to the foundling child’. The payments continued until 1751. Twelve pounds Scots were equal to only one pound sterling, but this was a drain on the Poor’s Box: the average collection on a Sunday was only five to seven shillings.

As an adult, the Foundling is said by Gibson to have disappeared without trace. No more was heard until 1890, when a gentleman from Southern England appeared in Dollar and claimed to be a descendant of the Foundling. Since then, many American visitors to Dollar Museum have claimed descent from John Dollar. 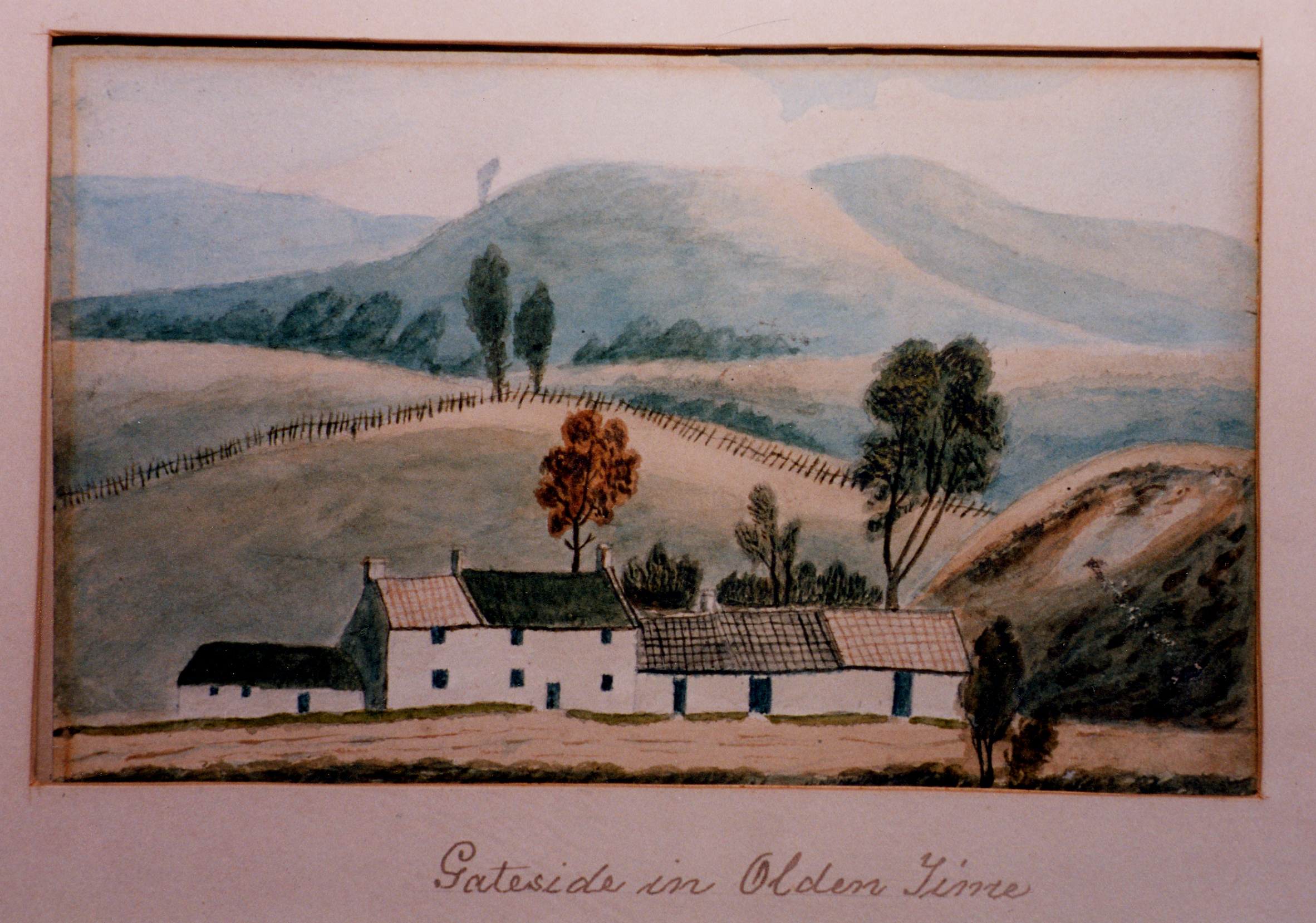 From prehistoric times to the present day, artefacts, documents and photographs illustrate the history of Dollar.

A Time-Line of Dollar History, Local Witches, Floods in Dollar, the origin of the place-name “Dollar”, the History of the Dollar Academy Gardens, artefacts from local industries and churches, a working model of Dollar Railway Station - and much more ...

Local finds from Bronze Age burials on loan from the National Museums of Scotland give an insight into early inhabitants of the Hillfoots.